Call us for more information or order via phone:

Shipments only to Switzerland and Liechtenstein

The origin of the Shaktimatte 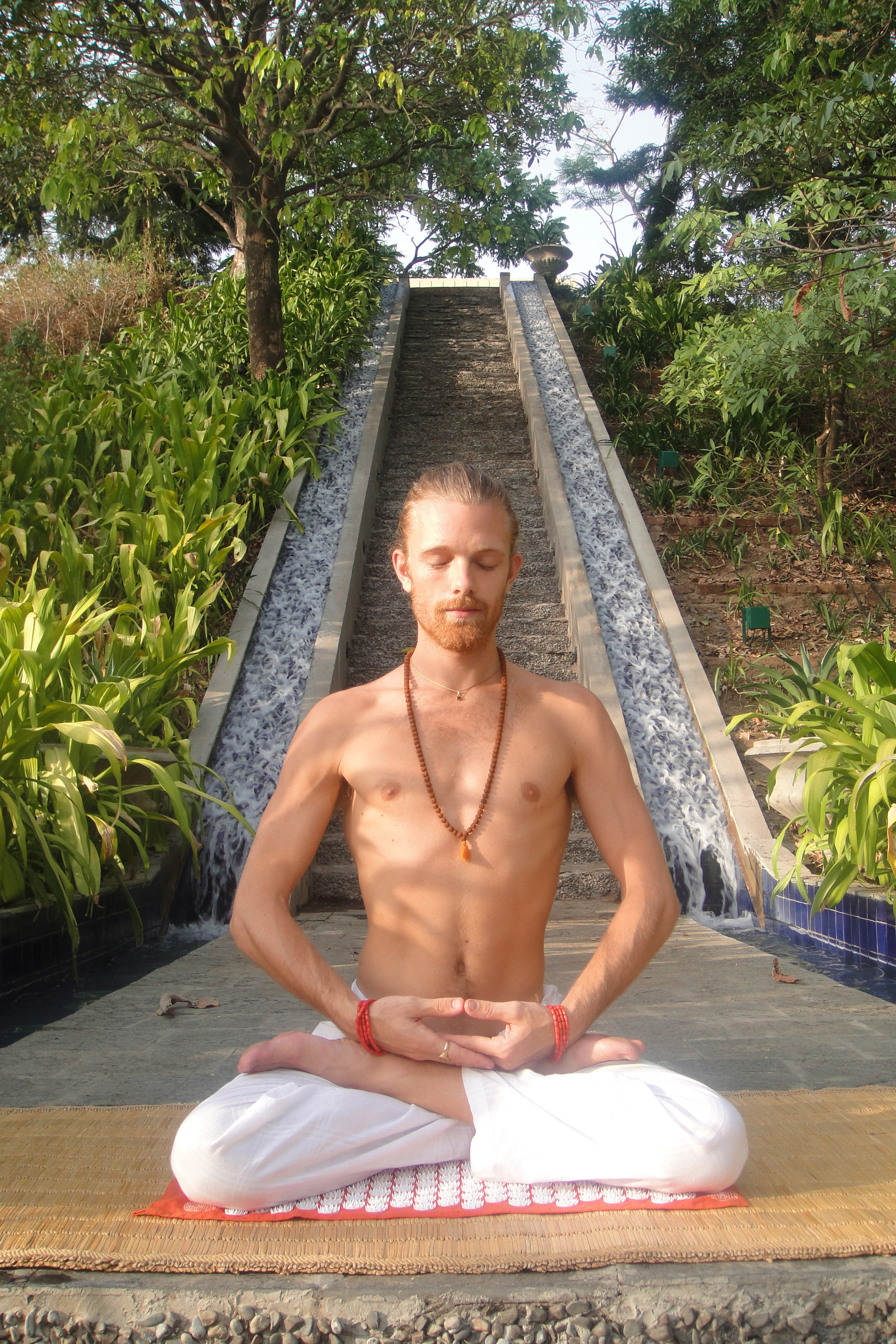 The 'bed of nails' is an ancient tool with roots in the Indian vedar tradition. Yogis (yoga practitioners) use the nail mat to correct physical, emotional or mental blockages. The general public and the media have often mistakenly interpreted the purpose of the nail mat as an instrument to prove pain tolerance. Already four thousand years old Chinese writings point to treatments with nails to find the balance between body and mind.

In the 80's, the nail mat was used with great success in health care in Russia. Extended studies were conducted at Russian hospitals, which showed convincing results. The nail mat had the following positive effects:

The Russian doctors were impressed by the exceptionally positive effect due to that the psyche was also positively influenced by the treatments, indicating a potential for positive effects on depression with a nail mat. 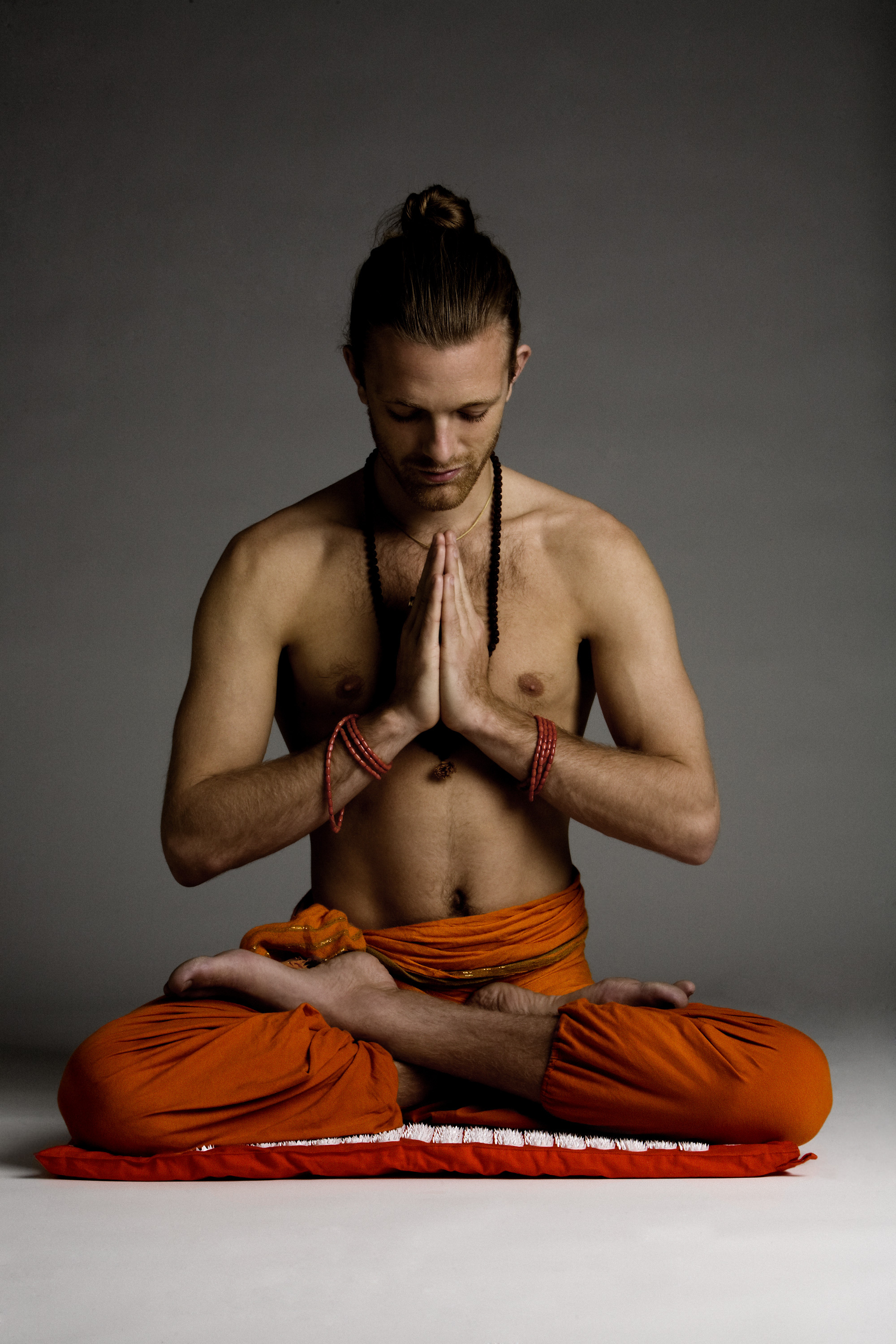 Om Mokshananda (formerly Jonathan Hellbom), the man behind the Shaktimatte traveled to India to find himself. He lived a simple life in the Himalayas as a monk, studying Indian mysticism, practicing yoga and meditation.

He wanted to pass on the insights he got to his fellow people. During this time in the Himalayas, he got the idea to transform ancient traditional knowledges into a new products.

"I worked as a healer and massage therapist, but that was not enough for me. That's why I developed the mat, and now people can help themselves. "(Metro 2009).